Self-driving and electric cars just don’t stop making headlines lately. Amazon invested in self-driving startup Aurora earlier this year. Waymo, Daimler, GM, along with startups like Zoox, have all launched or are planning to launch driverless taxis, many of them all-electric. 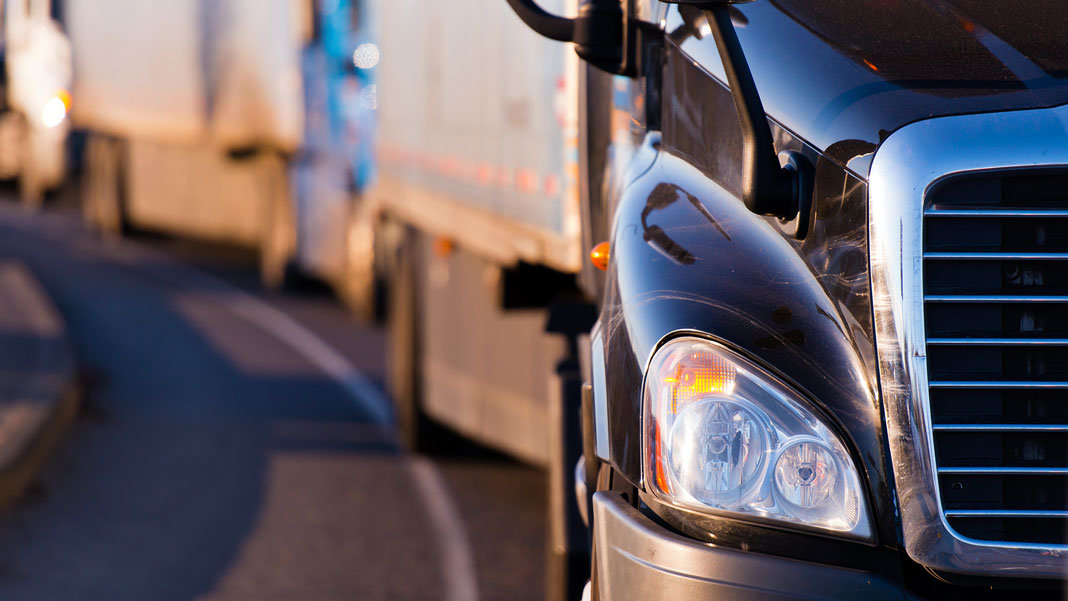 People are even yanking driverless cars from their timeless natural habitat—roads—to try to teach them to navigate forests and deserts.

The future of driving, it would appear, is upon us.

But an equally important vehicle that often gets left out of the conversation is trucks; their relevance to our day-to-day lives may not be as visible as that of cars, but their impact is more profound than most of us realize.

Two recent developments in trucking point to a future of self-driving, electric semis hauling goods across the country, and likely doing so more quickly, cheaply, and safely than trucks do today.

Last week, Kodiak Robotics announced it’s beginning its first commercial deliveries using self-driving trucks on a route from Dallas to Houston. The two cities sit about 240 miles apart, connected primarily by interstate 45. Kodiak is aiming to expand its reach far beyond the heart of Texas (if Dallas and Houston can be considered the heart, that is) to the state’s most far-flung cities, including El Paso to the west and Laredo to the south.

If self-driving trucks are going to be constrained to staying within state lines (and given that the laws regulating them differ by state, they will be for the foreseeable future), Texas is a pretty ideal option. It’s huge (thousands of miles of highway run both east-west and north-south), it’s warm (better than cold for driverless tech components like sensors), its proximity to Mexico means constant movement of both raw materials and manufactured goods (basically, you can’t have too many trucks in Texas), and most crucially, it’s lax on laws (driverless vehicles have been permitted there since 2017).

Spoiler, though—the trucks won’t be fully unmanned. They’ll have safety drivers to guide them onto and off of the highway, and to be there in case of any unexpected glitches.

According to some top executives in the rideshare industry, automation is just one key component of the future of driving. Another is electricity replacing gas, and it’s not just carmakers that are plugging into the trend.

This week, Daimler Trucks North America announced completion of its first electric semis for customers Penske and NFI, to be used in the companies’ southern California operations. Scheduled to start operating later this month, the trucks will essentially be guinea pigs for testing integration of electric trucks into large-scale fleets; intel gleaned from the trucks’ performance will impact the design of later models.

Design-wise, the trucks aren’t much different from any other semi you’ve seen lumbering down the highway recently. Their range is about 250 miles—not bad if you think about how much more weight a semi is pulling than a passenger sedan—and they’ve been dubbed eCascadia, an electrified version of Freightliner’s heavy-duty Cascadia truck.

Batteries have a long way to go before they can store enough energy to make electric trucks truly viable (not to mention setting up a national charging infrastructure), but Daimler’s announcement is an important step towards an electrically-driven future.

Obviously, it’s more exciting to think about hailing one of those cute little Waymo cars with no steering wheel to shuttle you across town than it is to think about that 12-pack of toilet paper you ordered on Amazon cruising down the highway in a semi while the safety driver takes a snooze. But pushing driverless and electric tech in the trucking industry makes sense for a few big reasons.

Trucks mostly run long routes on interstate highways—with no pedestrians, stoplights, or other city-street obstacles to contend with, highway driving is much easier to automate. What glitches there are to be smoothed out may as well be smoothed out with cargo on board rather than people. And though you wouldn’t know it amid the frantic shouts of ‘a robot could take your job!’, the US is actually in the midst of a massive shortage of truck drivers—60,000 short as of earlier this year, to be exact.

As Todd Spencer, president of the Owner-Operator Independent Drivers Association, put it, “Trucking is an absolutely essential, critical industry to the nation, to everybody in it.” Alas, trucks get far less love than cars, but come on—probably 90 percent of the things you ate, bought, or used today were at some point moved by a truck.

Adding driverless and electric tech into that equation, then, should yield positive outcomes on all sides, whether we’re talking about cheaper 12-packs of toilet paper, fewer traffic fatalities due to human error, a less-strained labor force, a stronger economy… or something pretty cool to see as you cruise down the highway in your (driverless, electric, futuristic) car.